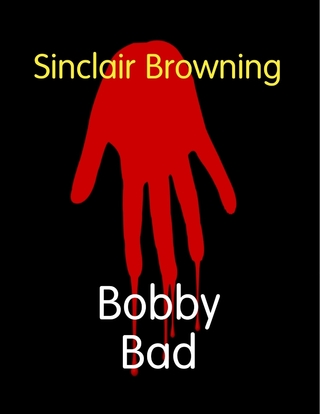 Robert Cordell Tucker has the golden boy looks of Jay Gatsby, a third generation Vanderbilt pocketbook, and the heart of Hannibal Lector.

Sentenced at 19 to 210 years for a brutal rape and murder he didn’t commit, the man his fellow cons know as Bobby Bad has been in prison for more than half his life. Tucker has tried to make something of his life behind bars. He’s been tutoring inmates and has been unfailingly polite to the guards, but still…

There’s the business of his mutilated cellmates – a missing finger, crushed testicles, paralysis. But no one’s talking.

When Bobby is released on a DNA exoneration, his trust fund is waiting, and so is a high priced plastic surgeon. For Bobby Bad is not only leaving his prison persona behind, but he’s throwing in Robert Cordell Tucker too.

Bob Fanning walks out of the surgeon’s office and into a new life.

His mission? To get the people who have ruined him.


A page turning thriller...a book that sticks with the reader long after the last page because of the questions it raises about how people cope with the evil that happens to them. Chris Acevedo, owner, Clues Unlimited, Tucson, AZ


I couldn't put this book down...a great page turner, characters with depth and background and a twisting plot...this is a book club book... Joan Montgomery, co-owner, Murder by the Book, Denver, CO


This is available in ebook format only