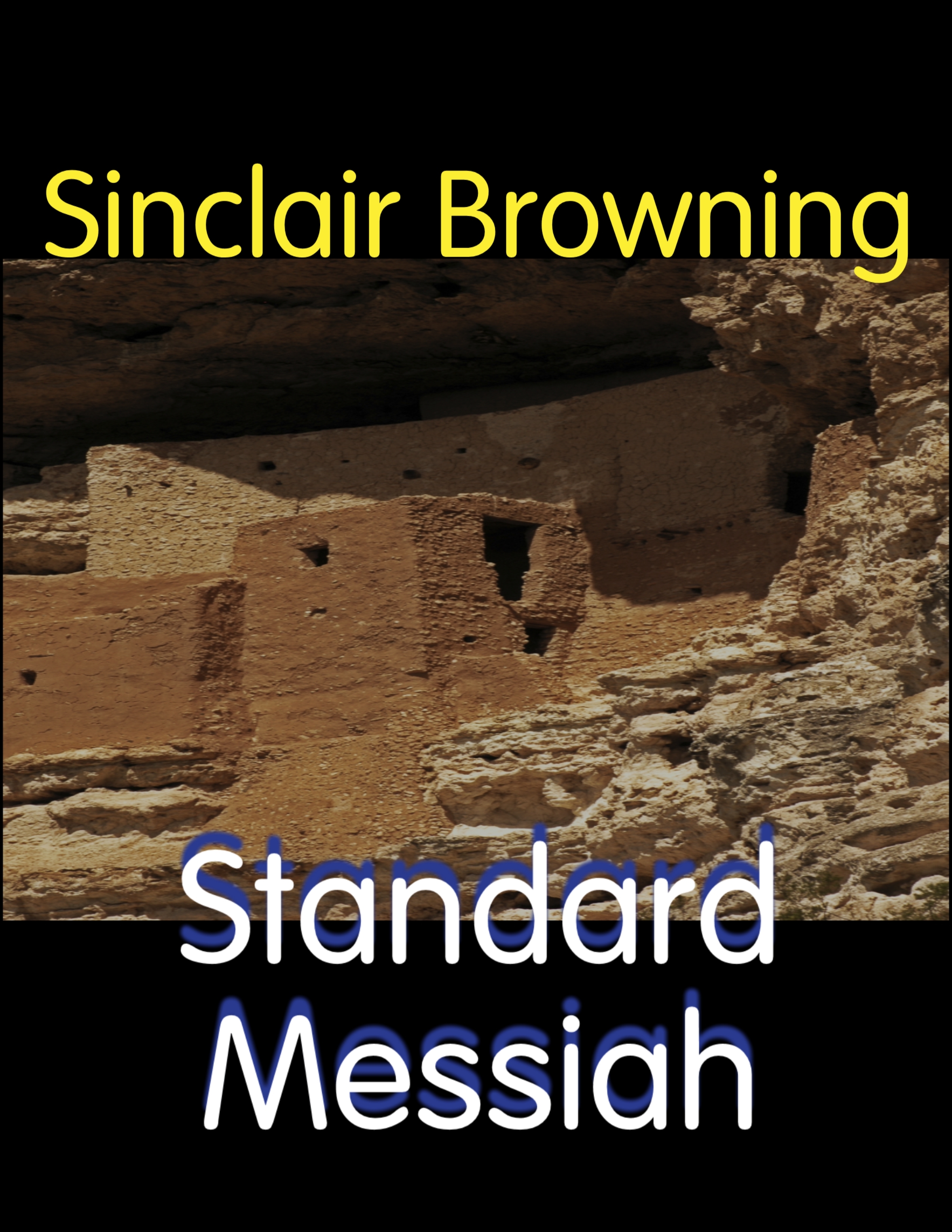 What if you couldn’t go home?

What if all communication and transportation systems were destroyed in a nuclear attack?

And what if your only chance of survival was to make a new life with five total strangers?

Lily Germaine, a struggling writer is at her farm when Silver Wings, a retired Vietnam Green Beret arrives at her door with his almost dead daughter in his arms. A short time later they are joined by an old Navajo man, Ben Sachem, who insists that in order to be safe they must travel “North, to the home of the ancient ones.”

While on their journey they’re joined by a 16 year old girl, Pete, and two juvenile delinquents, Bullet and Black Jax.

Fighting for their survival, the Castle People quickly become friends – and enemies - while struggling with their own cultural limitations.

From a wild night of drug enhanced chili to a shoot out with the Sons of Satan to a country taken over by the military that tattoos its citizens with biometric access numbers, STANDARD MESSIAH is an intriguing tale of survival…and love.


A note from the author

This is the strangest, and one of the most fulfilling, books I have ever written. It’s short, light and yet deep. Weeks after I had finished it, I discovered things that I didn’t know were there. The funny thing is that still happens every time I reread it.

Frankly, I think I had some serious outside help on this one.

I hope you enjoy STANDARD MESSIAH as much as I have.

This is available in ebook format only